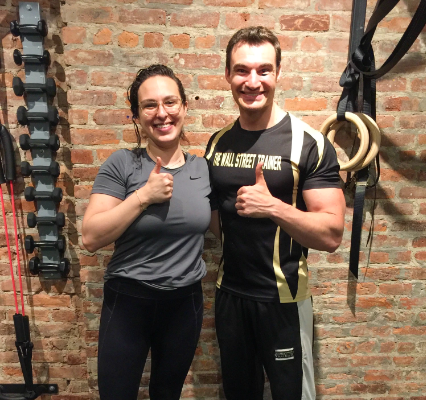 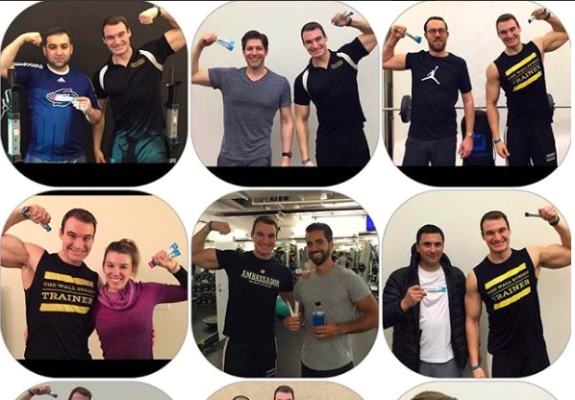 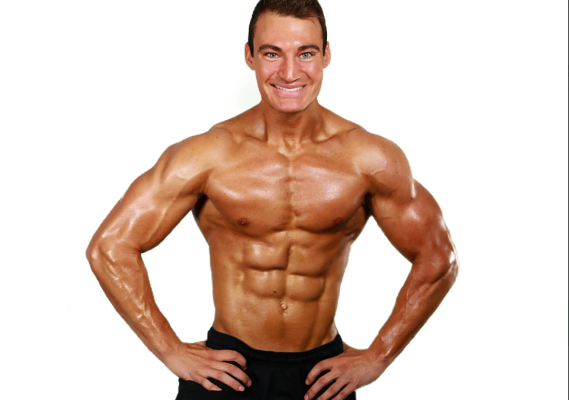 From a young age, I enjoyed numerous sports and always strived to be physically fit (being the only student to earn the Presidential Fitness Award). After my grandfather suffered a devastating stroke, I decided to learn as much as I could about fitness and health at the collegiate level, pursuing a Doctorate of Physical Therapy. My joy for fitness soon evolved and blended into a passion and desire to help others with their fitness and health.

In 2014 I earned a degree in exercise science, but not before asking a life-changing question 4 weeks prior. “How many people would be here if they ate well 80% of the time and exercised moderately 30 minutes a day 3-4 days a week,” I asked the physical therapist I had assisted over 560 hours with for my practicum. “You know, probably about 70-80% would not be in here…”, he said. I was completely blown away by his estimation. Soon after I course-corrected and set out to inspire and educate others to live healthier, happier, and more full lives.

Following college, I worked 9 months as an assistant fitness facility manager and saved up with the intention of pursuing fitness modeling and acting as a means to reach a larger audience. After signing with an agency, I moved to New York City in September 2015. After several months of catering in conjunction with modeling and acting, I had the opportunity to personal train in the financial district just off of, on, and around Wall Street. I started off handing out business cards on Wall Street and quickly gained a steadily growing clientele as The Wall Street Trainer. I later relocated to the Chelsea area where I completed my last year in New York City. During this time I completed several advertisements for apartments, pharmaceutical companies, and Billy Blanks’ Tae Bo Evolution.

After getting married back home in IL and spending time with family, my wife and I moved out to Irvine, CA in Late July of 2019. Personal training has since moved online worldwide. I have since continued my pursuit of fitness modeling and acting while laying the foundation for a nationwide organization around the original goal of making a dream become a reality where we see a world no longer plagued by preventable illness and premature death. I truly believe we all have the potential to be more than we currently are and I intended to bring that forth in myself as well as others.

Hello and thank you for checking out my profile!

Whether in person or online, they can expect punctuality, enthusiasm, empathy, knowledge, experience, safety, learning how to work out and eat effectively for their goals, and fun through the whole session