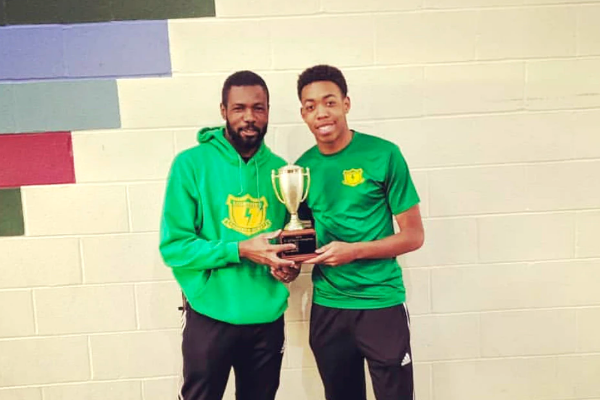 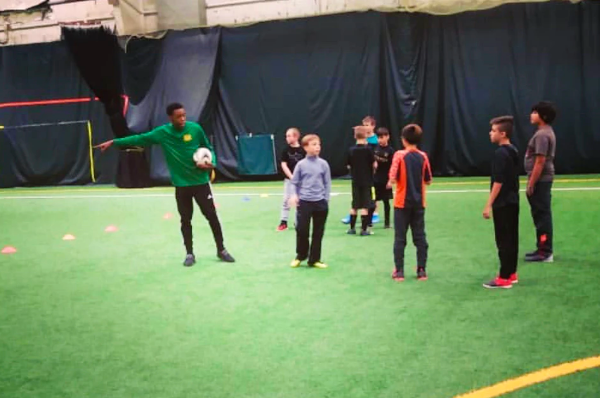 Hi, my name is Wesley. I am a sophomore at Walsh University on scholarship for the men’s soccer team, I am also a coach for lightning soccer club located in Canton, Ohio. I have played in the area my entire life and have played on premier teams playing other teams across the nation, I have won state cup twice with my premier team and have earned numerous personal awards such as 1st team All Stark County, 1st team all Greater Akron, 1st team federal league, and All Star Prep- Stark. Last year I played semi pro in Jamaica during summer break in the Jamaican under 20 Olympic team recruitment league. Coaching wise I have had kids on my highschool program get numerous full ride and partial scholarships and my younger teams have consistently either won their league or stayed in the top 4 places to make it to playoffs.
Personal Trainer Canton OH

My name is Samuel and I am a registered nurse and a fitness trainer.  I am also the creator of ABX Training…